Academic, Teacher, Researcher, Consultant, Administrator and Community Leader with skills in Regression modeling, Data Science, Machine Learning and Computable General Equilibrium who have graduated over 100 students (Undergraduates, Masters and Doctoral) and at least five of the students have become professors. 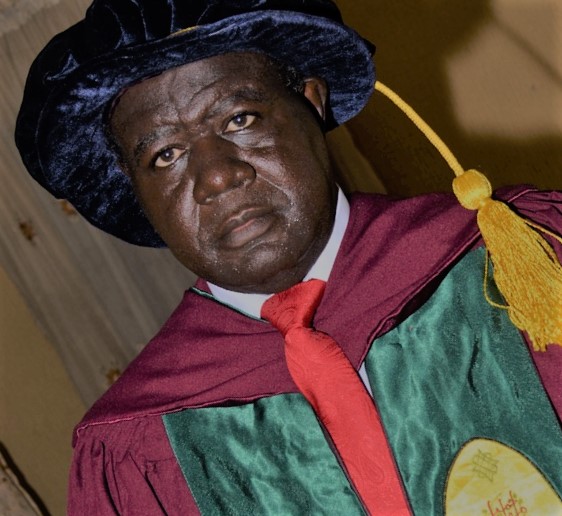 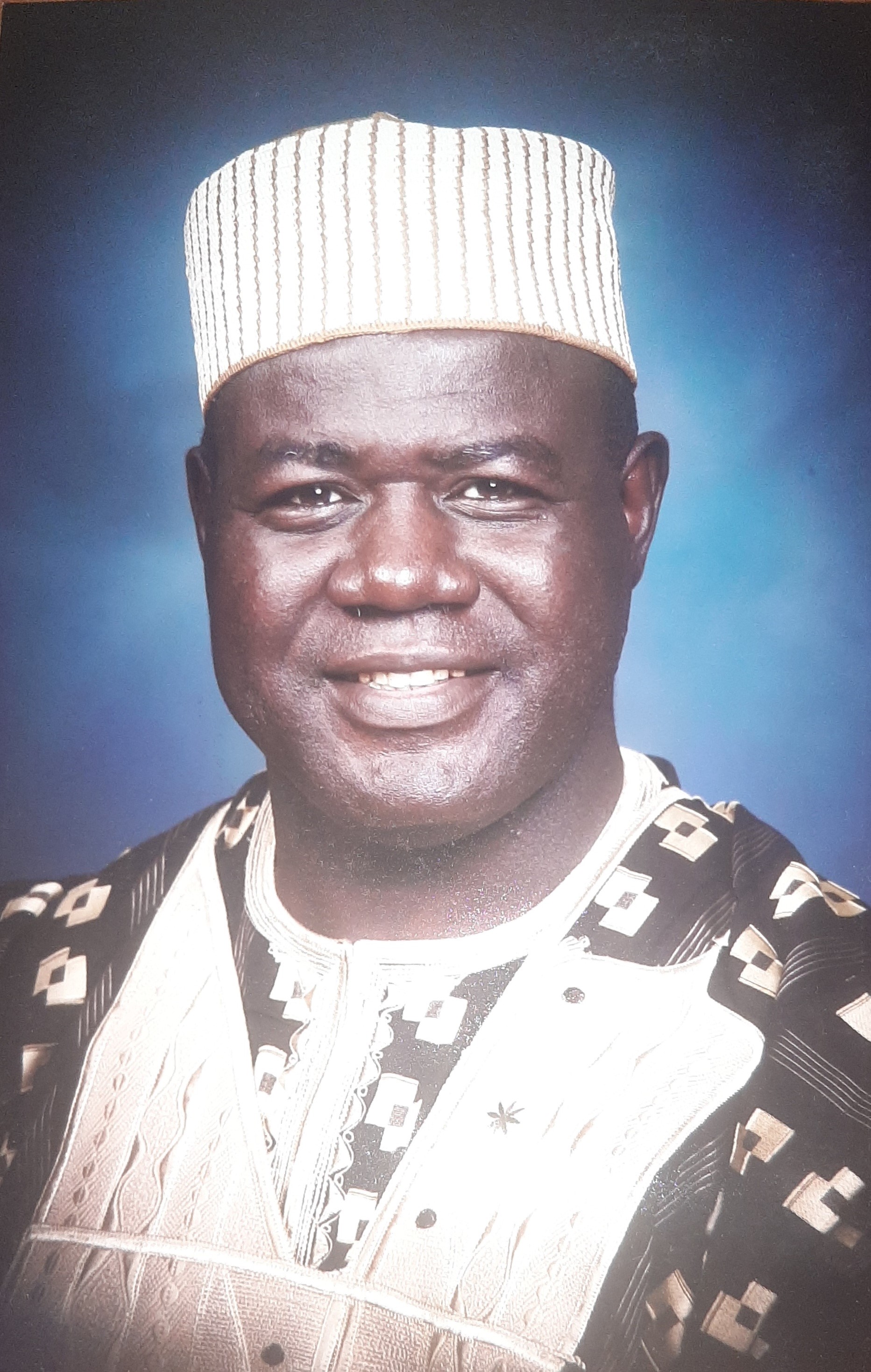 His research interests include economics and efficiencies of small scale farming as well as welfare effects of various agricultural interventions on the farming populace.

He has garner over three decades of industry experience in teaching research and community development. He has served in various roles in the University and in the community, including Head of Department, Industrial Liaison Officer, Dean, Director, Consultant, Church and Community leader.

The Federal University of Technology

E-Platform on Weather and Climate Services for Resilience development: A Guide for Practitioners and Policy makers

Update on COVID-19 visuals for Nigeria

Based on equal days forecast, by March 31, 2022, Nigeria’s aggregate confirmed COVID-19 cases are forecast to be:

Take a further look at some of the visuals 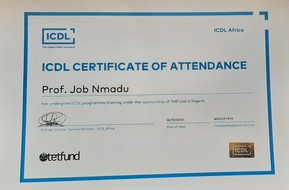 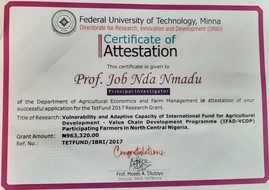 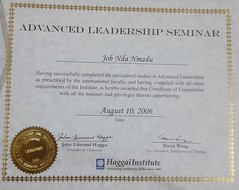 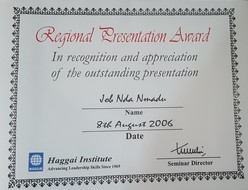 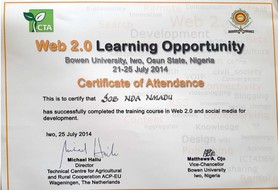 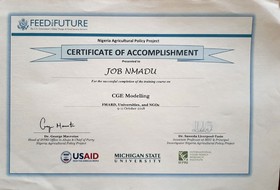 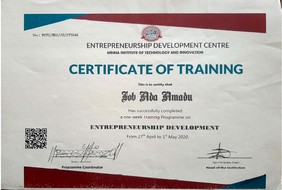 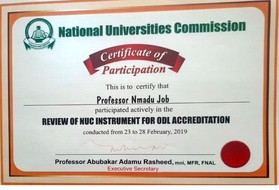 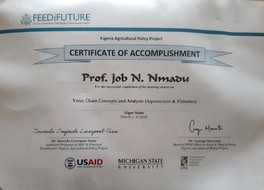 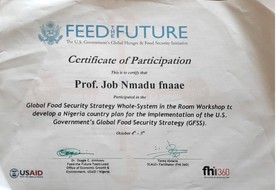 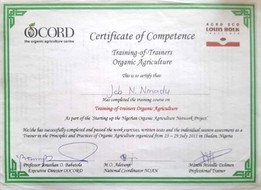 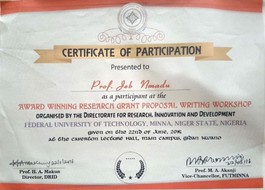 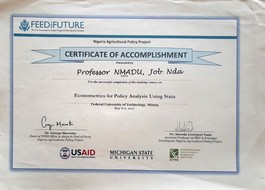 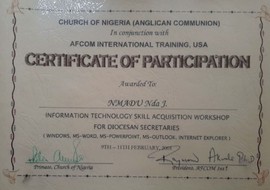 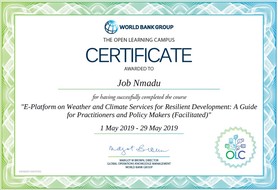 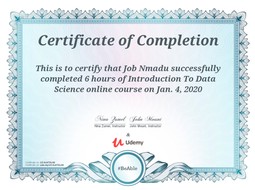 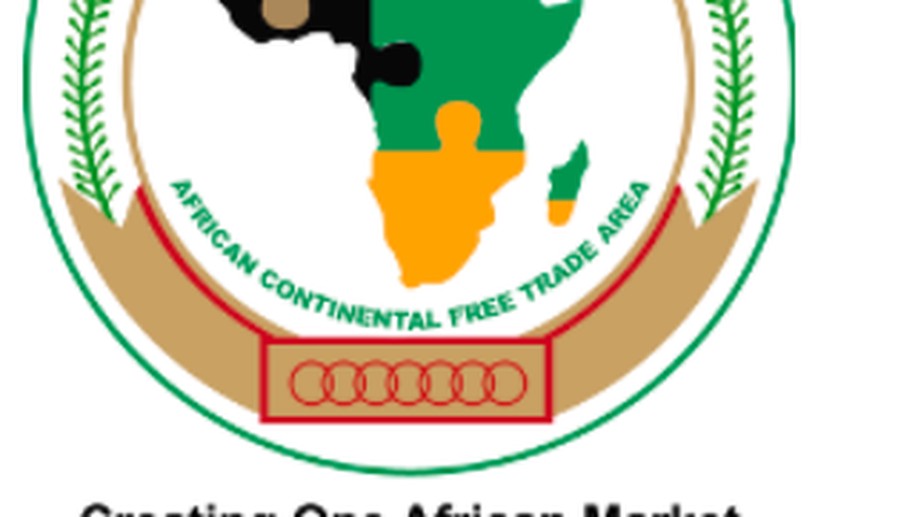 Job Nmadu, Halima Sallawu, Ramatu Bako, Usman Mohammed, Agatha Oseghale, Ezekiel Yisa, Faith Ibrahim, Alexander Coker, Abigail Jirgi, Mohammed Ndanitsa, Taiwo Amos, Kpotun Baba
January 2021
The African Continental Free Trade Area (AfCFTA) is a platform created to increase intra-trade and ease movement of persons and goods across borders within Africa as well as promote economic welfare and wellbeing of member states. Nigeria being a signatory, faces the question of what is that first step to be taken in order to enhance farmers income and promote positive welfare and impacts. Based on the optimisation of the multi-sector 2012 Social Accounting Matrix (SAM) using dynamic computable general equilibrium (CGE), Nigeria is not a self-sufficient economy and the deficit to meet subsistence demands for goods and services is about NGN251T (USD69B) with the following sectors being the most deficient, namely, bananas and plantains, sorghum and millet, education, maize, pulses. The sectors that have exerted the greatest pull on the economy in terms of intermediate demand for goods and services are clothing, fruit and vegetable processing, petroleum products, dairy and textiles. However, coal and lignite, animal feed, sugarcane, wheat and barley, tobacco sectors have the most capacity to push the economy towards self-sufficiency. The results further revealed that there was welfare (equivalent variation) loss of about 5.02 utility levels below the optimum while the compensating variation, the income households are compensated with for changes in income to maintain the same level of welfare is -NGN3.8T (-USD10.5B), indicating that the households, particularly farmers, are subsidising the economy rather than being compensated for changes in prices. Therefore, the first step in the wake of the AfCFTA should be more emphasis on production and processing of goods and services for domestic consumption, which reduces imports bills put at NGN12T. It is recommended that emphasis should be to build the infrastructure for increased agricultural processing capacities about two-fold above the present rate thereby increasing the income accruing to farm and rural families by about 35% from the present NGN22B (USD63M).